Animals play quite a significant role in the Mope.io game. The Mope.io game is essentially about the existence, survival, and battling of the animals against one another. The main characters of Mope.io are the cuter and adorable animals, which are categorized into four categories. These four Mope.io animals 2021 are ocean animals, land animals, arctic animals, and desert animals.

There are many different types of animals in the game Mope.io. Every player should try himself in all animal categories. If he chooses any animal category afterward, he should experience mope.io animals by leveling up through that category. The four categories of the Mope.io animals are given below:

The ocean animals reside in the oceans sitting on both sides of the Mope.io in-game map that is connected by the two rivers. The ocean animals can also exist in ponds, lakes, or water spots – as long as they are in the water. If they are out of the water, they cease to exist. So, the water of the oceanic animals must not run down steadily, otherwise, they are dehydrated to death. 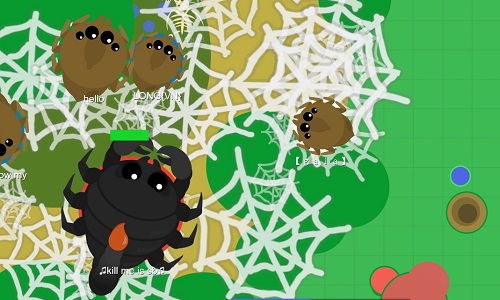 The land animals that are immune to arctic frost are tigers only.

Desert animals live in the deserts and land biome at the same time. However, if they go to the arctic or oceans, they lose their water very fast. They only can withstand the water spots available in the desert area of the Mope.io game.

Some Outstanding Knowledge About Animals

There are 114 animals, but 124 animals including AI animals in the game. These animals essentially for a food chain wherein red outline animals (stronger) eat (weaker) lime-outlined animals. Weaker animals can only bite or damage sufficiently the stronger animals in one way or another. In addition, some players want to develop their XP level with Mope.io hacks 2021. 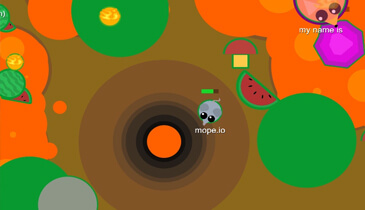 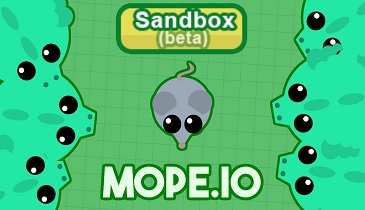 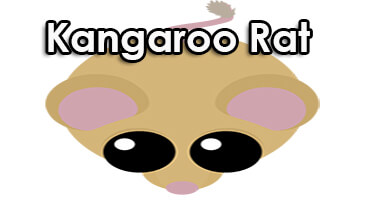