The stingray is an aquatic animal, which has some special powers. In the Mope.io Stingray, you can even get those powers, apart from the normal powers of animals. It is a very powerful animal in the game, and many players want to get access to it. The animal is quite similar to the cheetah.

The Electric Shock And Other Powers Of Mope.io Stingray

In the Mope.io game, Mope.io Stingray is an animal, which can be accessed by any user or player of the game, after reaching 7900 XP, which means, the player needs to be very experienced, in order to see the stingray. The player can have access to the stingray up to a maximum of 15000 XP, which means, the user can get access to the animal for a considerable amount of time. The Mope.io Stingray has a very deep green color, with black eyes and a sharp tail. The user can use the stingray to give an electric shock to other animals, with the help of the tail. 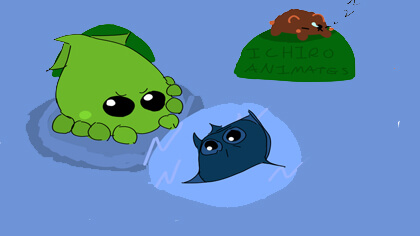 There are a number of players, who are proficient in playing the game of Mope.io, in any kind of water bodies, available within the game. If you are one of them and have used all the evolution options for aquatic animals, it is advisable that you go for a stingray, when you get the option for evolution. The animal has the capability to hide in large holes, and a number of bushes, which is available in the arena of Mope.io. The animal can feed on a number of aquatic and terrestrial animals, having sizes smaller than the Mope.io Stingray.

The special ability of the Mope.io Stingray is that it can easily give electric shocks to other players, which is already said. But that doesn’t mean, the player has the ability to give continuous electric shocks to the players, available within the game. Before you give an electric shock to an enemy, there should be at least 9.5 seconds gap between the new and the old shock. The player can get transformed into a stingray from the turtle or any other animal equivalent to that. A stingray can also be eaten by other stingrays if they are bigger than the victim stingray. In addition, Mope.io Desert Rat is the weakest animal in the Desert area and has no chance to win against any animal other than level 1. 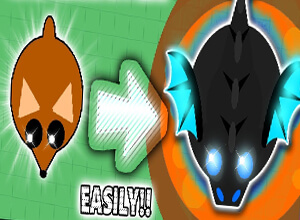 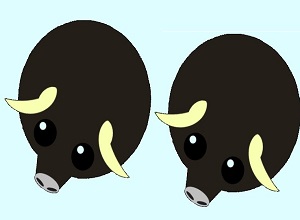